Alec O’Leary was born with a guitar in his hands into a family of musicians and artists. Naturally his love for music grew with him from an early age. He was guided by his father and grand-father who played guitar in the style of Segovia and Bream. Subsequently he went on to study guitar at the Dublin Conservatory of Music and Drama with Irish guitarist John Feeley. During this period Alec regularly travelled abroad for masterclasses with some of the world’s most distinguished musicians including Manuel Barreuco, Scott Tennant, Sergio Assad, Roberto Aussel and Roland Dyens. Alec has also studied in Naples with Maestro Aniello Desiderio aided by the Arts Council of Ireland.

Today Alec is recognised as one of the most talented, charismatic and creative guitarists of his age performing to international critical acclaim, winning praise for his impressive technique, outstanding musicianship, unique educational vision and inspired concert programming.

An active performer, arranger, educator and a committed concert promoter, Alec is also co-founder and director of one of Europe’s most prestigious guitar festivals, the Guitar Festival of Ireland. Along with a busy performing schedule, festival commitments, and teaching posts Alec is equally dedicated to the art of making guitars which he does with his father, world-renowned luthier Michael J. O’Leary.

Alec has also commissioned many new works for guitar from some of the instrument’s most celebrated composers such as Roland Dyens and Sergio Assad. He has also facilitated several major music projects including ‘Guitar Traditions’ seminar series in the Royal Irish Academy of Music with John Williams, Paco Pena & Pavel Steidl and the Sony recording ‘Places Between’ with John Williams and John Etheridge.

He shares the joy of his musical talent through his students at the Royal Irish Academy of Music in Dublin where he was appointed Guitar Lecturer in 2017. His teaching style is lively and positive in nature, always encouraging creativity and critical thinking while empowering the student with the musical and technical abilities they need to achieve their goals.

In reviewing Alec’s first studio recording ‘Milonga’ the Classical Guitar Magazine (USA) stated: “Throughout, O’Leary does full justice to the music and gives some very exciting and clever performances, the ultimate track – the excellent Dyens arrangement of the classic Felicidade – being the icing on the cake and making for a truly exhilarating conclusion to a very enjoyable programme”.

The studio recording ‘From the Olive Tree’ with renowned soprano Deirdre Moynihan showcased many new arrangements for voice and guitar such as Garcia Lorca’s Canciones Españolas Antiguas, Roy Orbison’s Llorando and Nino Rota’s Brucia la Terra (from the Godfather III). This recording received glowing reviews in the media with The Classical Guitar Magazine (London) subsequently describing the duo as “An authentic and musically profound ensemble”.

Alec has performed numerous times on national television and radio and in concert with the RTÉ Contempo Quartet, Aspiro Choir, RTÉ Cór na nÓg, members of the National Symphony Orchestra and more regularly with soprano Deirdre Moynihan. A recent performance highlight was a live broadcast on RTE Lyric FM of Tedesco’s Concerto in D with RTE Concert Orchestra. 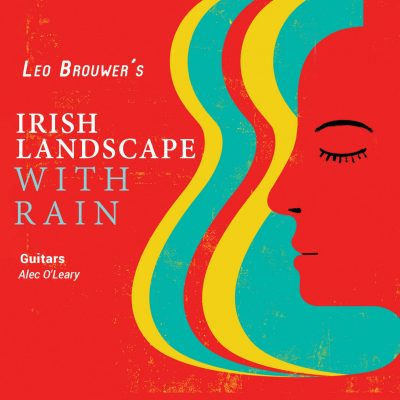 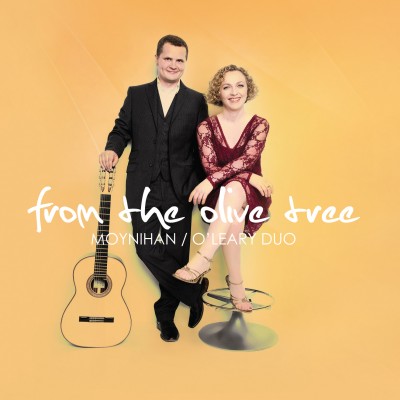 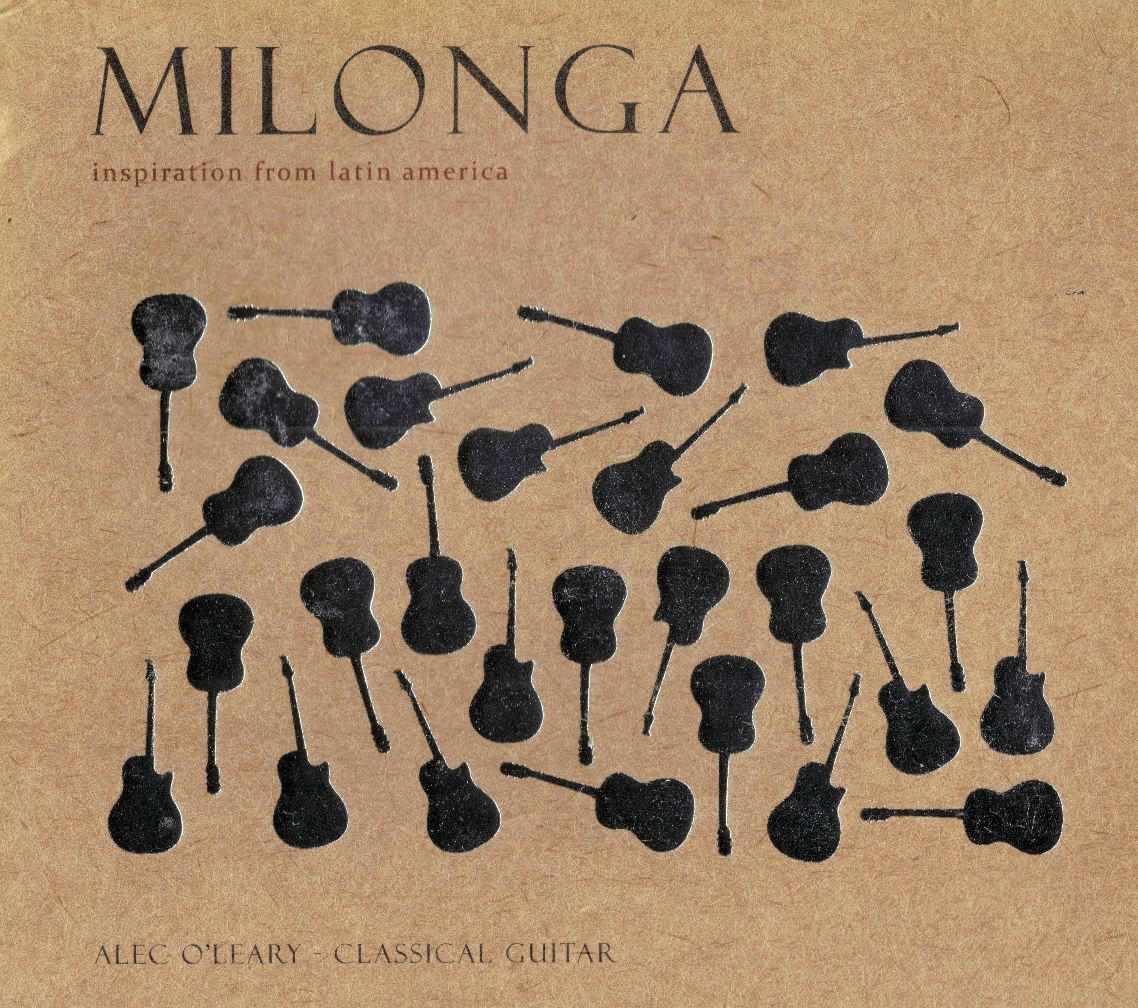