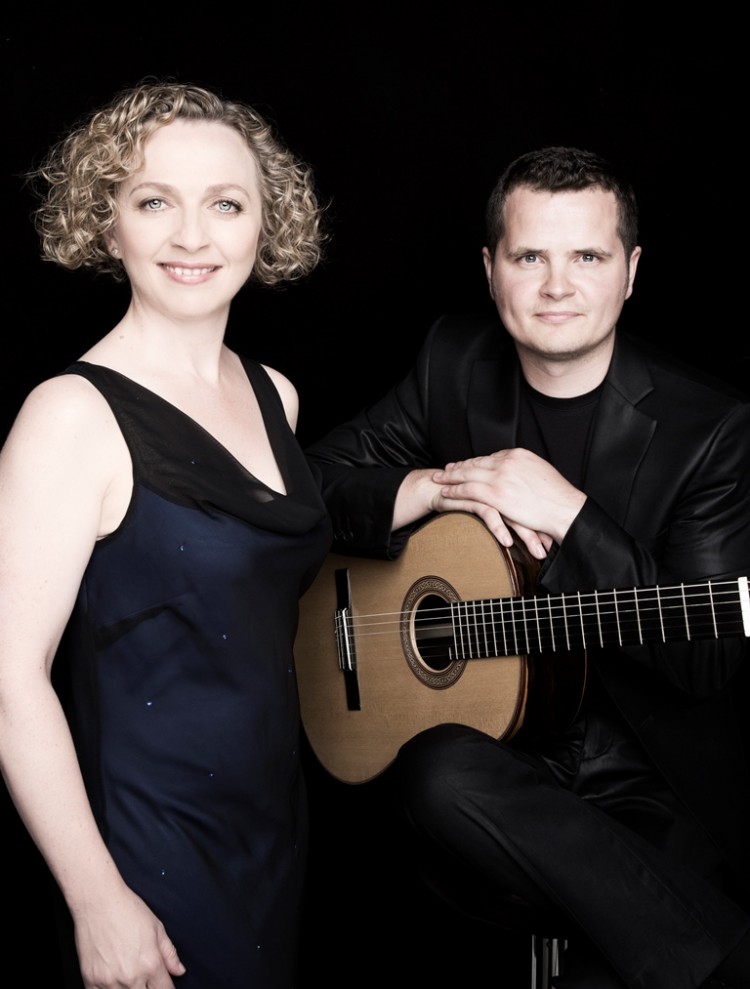 Deirdre Moynihan (Soprano) and Alec O’Leary (Guitar) are recognised as one of Ireland’s leading duos. They are an engaging and energetic ensemble with a unique performance style that is charming yet dynamic. Having sculpted their individual musical identities for many years as soloists, they came together in 2010 to perform as part of the Galway Music Residency concert series. Since then they have played many high profile concerts nationally and on the international stage. They have commissioned new pieces and arranged many works for voice and guitar including traditional Irish songs, film music and well known repertoire from Spain, Italy and beyond. Deirdre has received much acclaim as a Baroque soloist with International Record Review describing her voice as “unfailingly beautiful in tone” and Music Web International referring to “a beautiful voice, which is perfectly suited to baroque music”. Alec, co-founder and director of the Guitar Festival of Ireland has performed many times on both national radio and television and has been described by Hotpress Magazine as “one of Ireland’s most talented and accomplished classical guitarists”. 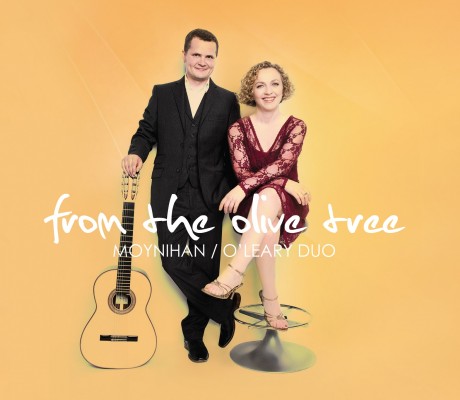 ‘From the Olive Tree’ is out NOW!! BUY NOW